The village by the river

By any measure, it was just another small town, nestled below the hills, next to the Murray River.

But to me a few weekends ago, it was a place I had to visit; a town I wanted to see; to somehow try and sense. To get a feeling of the men – a particular man – who once, many years ago, left this place on his own accord, and leaving his family behind, went off to war.

He was killed in Tobruk.

That bloke from Walwa.

Walwa. It’s not a name of a town that may necessarily mean much to you, and like me you may never of heard of it. It’s a small town tucked away in the upper reaches of north-east Victoria on the banks of the Murray River.

It has a general store, a garage, a Bush Nursing service, some shops. Think ‘A Country Practice’ and its fictional Wandin Valley by the river. A hamlet. It’s surrounded by mountains and despite being not too far off the beaten track (i.e. the Hume Freeway), it has a wonderful feel to it.

And it’s where I went on Saturdaya few weeks ago as I drove back from Canberra heading towards Albury.

Because of Peter FitzSimons.

FitzSimons’ book on Tobruk is a great read, and when I devoured it a few years ago I was struck by the narrative of an Australian soldier from Walwa. He was a father, and what jumped out from the book was how he said goodbye to his family as he headed off to war, FitzSimons wrote that the soldier somehow knew he wasn’t coming back.

I don’t recall the soldier’s name; the book is packed away at the moment. The father, husband and bloke from Walwa, saying goodbye. For ever. That part of the book got to me and I decided that, one day, I would go to Walwa and see through my own eyes what this soldier saw – the valley, the river, the sense of this place tucked below the foothills.

Having spent a few days in Canberra, I let my GPS make the decision and it took me the ‘quickest’ way through forest plantations, skirting some towns until I reached Jingellic, just down the road and across the river in New South Wales. Crossing the river, left turn, six kilometres down the road is Walwa.

I was struck with the quietness of the town, the peacefulness and the feeling that the world outside, although only an hour or so from Albury, and about four hours from Melbourne or Canberra, is a long way away.

In the hustle and bustle of life perhaps we forget that blokes from places like Walwa volunteered – and still volunteer – to leave their families, their towns – towns like Walwa – to go off to war. Many never came back and for those families then, as it would be today, the sense of loss would be immense.

I walked around Walwa, trying to imagine what it looked like in the 1940s, what views of the town he saw, what he felt as he left town for the last time. What did his wife do after the War; his children? What did they tell their children and how were their lives irrevocably changed when Dad did not not come back.

It’s one thing to reminisce about The Sullivans, to think about the forthcoming 100th anniversary of the Gallipoli landings, and to look at interest with what will be in the national curriculum; it’s another thing to stop. And think. To stop, and think and try and imagine what it would’ve been like for that bloke as he said goodbye to his family and went off to war.

That bloke from the village by the river.

PrevPreviousTwitter – just a modern-day town square. Or whatever you think it is.
NextPowerPoint-less?Next 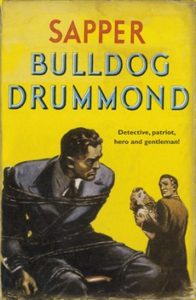 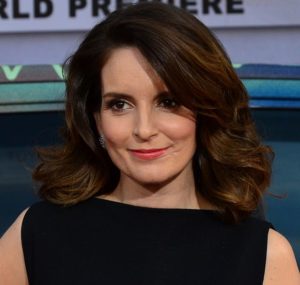